In class, we were assigned to do some Creative Writing and I would love to share mine with you.

One day Jerry and Martha were going for a walk. On their way to their local supermarket, they saw something interesting. They saw that their community pet sellers building was being torn down. Immediately they both wondered, What is going to happen to the pets? “Are they stuck in the rubble?”: asked Jerry. Then Martha Said: Let’s go check and make sure all of the animals are still safe. When they reached the area of rubble they both realized that animals were trapped under it

They dug for hours and had extracted every animal except for a big golden Labrador. There was a big chunk of rubble covering it and surrounding it. Then Jerry asked Martha: “Should we go home and get hammers? I don’t think we could lift this on our own.” Martha agreed and they both went home and retrieved two big jackhammers. At home, they dropped off all the other pets and told their parents that they would explain the story to them later and they hurried off to the pet shop. Once they reached the pet shop, they immediately got to work hammering the huge piece of rubble. They eventually reached the dog and pulled him out. He was the cutest dog they had ever seen.

They eventually reached home, and their parents were not so happy to have 30 animals in their living room. “What are we going to do with all of them”: said, Mom. “Don’t worry we will figure it out”: say Martha and Jerry. “First of all, we need to brainstorm who would want a dog or cat”: says, Dad. Then Marth remembers hearing about some of her friends wanting cats. So she brings all the cats to her friends’ houses and they are all very appreciative of the deed because pets, at the moment are pretty expensive. Jerry also brings some dogs to his friends’ houses and they all appreciate it as well. When they all reach home, there is only one dog left. The golden Labrador. Martha and Jerry tried to persuade their parents to let them keep it but their parents would not let them have the Labrador. They tried to find the Labrador a house for weeks until Mom and Dad gave up. They let them have the dog!! What should we name it?: says Martha. I think we should name him Rubble because he was stuck in the rubble: says Jerry. That is the perfect name: says Martha.

They lived with Rubble for years and years, having fun, playing games, and messing around and they all lived happier ever after.

In this term we learned about multiple things:

We also learned about Tefillin. Tefillin are two boxes with leather straps attached to them. You wrap the straps around your arm and head to hold the boxes in place. The boxes are important because they remind you that you need to remember G-d freeing us from Egypt and you need to educate your kids on the story, and you have one G-d and you will be rewarded if you follow the commandments. The box on your head reminds you that you serve G-d with your thoughts and the box on your arm reminds you that you serve G-d with your actions. I find it interesting that Tefillin is supposed to be worn everyday.

We also learned about Tallit. Tallit is a Jewish prayer shawl. Did you know that Tallit used to be worn everyday until the destruction of the second temple. After the destruction of the second temple it started only being worn for prayer. All Tallit have fringes hanging down because all pieces of clothing with four corners have to have fringes that remind you of the commandments. Some people wear Tallit Katan which is a shirt with four corners and fringes. They are usually worn under clothing. I find it interesting that you are not required to wear Tallit Katan but people still wear them.

That is all we learned this Semester in Jewish Studies 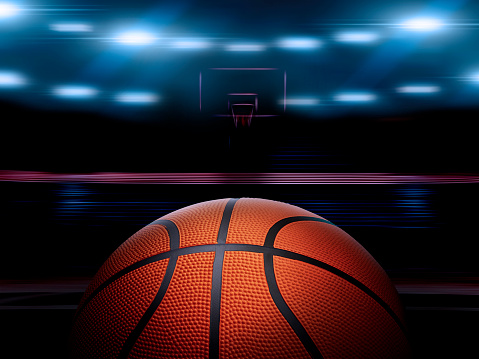 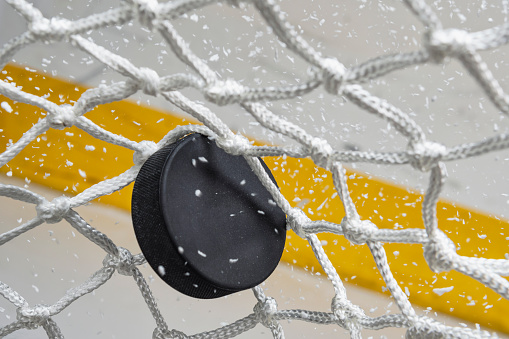